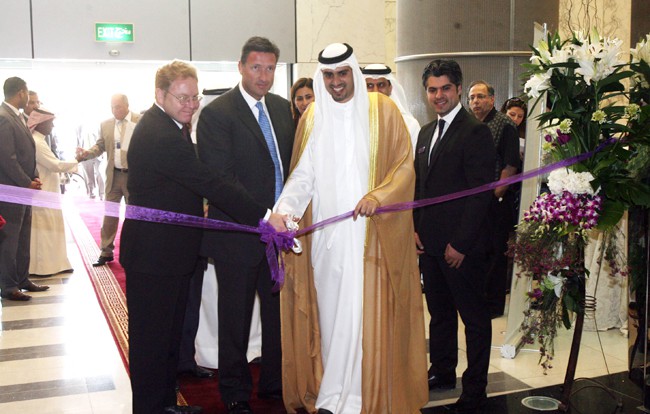 HSBC had launched one of  its premier global personal banking service on Sunday 11 April 2010.The Chief of Foreign Investment Bureau-Ministry of Commerce and Industry, Chief Executive of the bank and Executive Chief of personal financial service in the Middle East and North Africa where in the attendance.

The CEO of Jordan Investment Board (JIB) visited KFIB on Monday, 20 December 2010 to exchange experience and strengthen the […]

KFIB participated in the Arabian Japanese Economic Forum held at Tunisia during the period of 11-12 December 2010. KFIB utilized […]