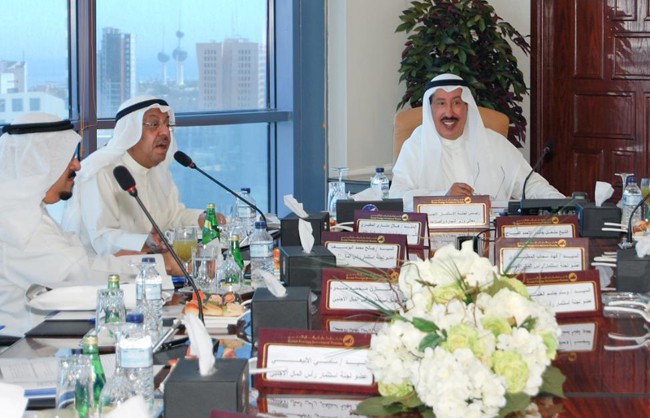 Kuwait Foreign Investment Committee held a meeting Chaired by the Minister of Commerce and Industry – Ahmed Rashid AL-Haroon,Sunday,11 April 2010 . The committee discussed some suggestion of amending the law of foreign direct investment in Kuwait and which has been in the work since its inception in 2001. Some of the proposed amendments is to simplify the procedures that the foreign investor has to go through to invest in Kuwait. The committee is currently expounding the idea of establishing an independent body concerned with the affairs of foreign investments in Kuwait an idea of which if completed as hoped would completely change the FDI environment in Kuwait.

The CEO of Jordan Investment Board (JIB) visited KFIB on Monday, 20 December 2010 to exchange experience and strengthen the […]

KFIB participated in the Arabian Japanese Economic Forum held at Tunisia during the period of 11-12 December 2010. KFIB utilized […]