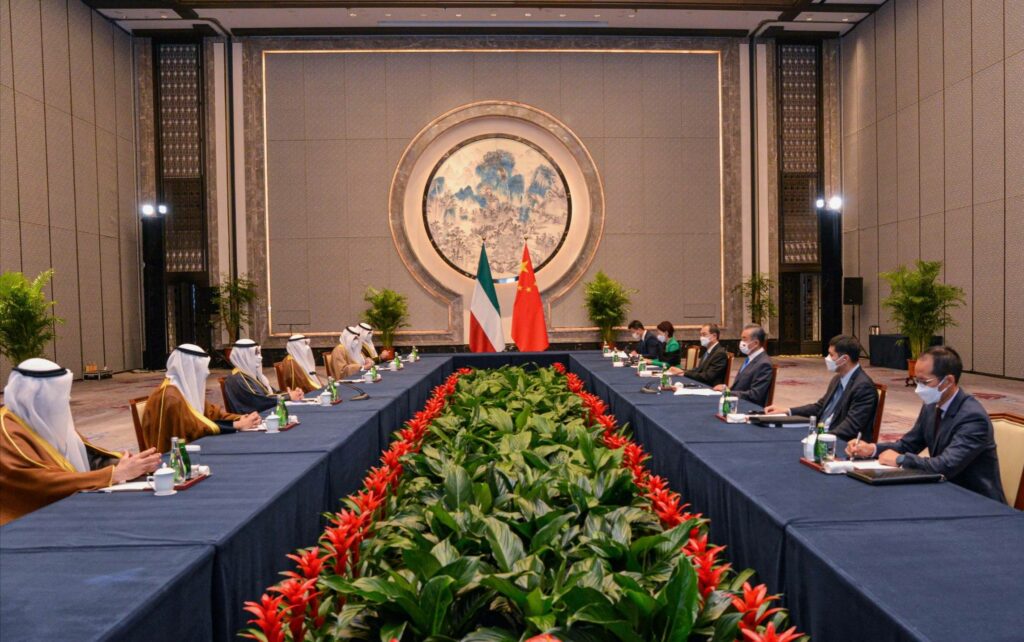 KDIPA was represented by its Director General, H.E. Sheikh Dr. Meshaal Jaber Al-Ahmed Al-Sabah, who was part of the selected delegation for this mission.

During the session, the overall bilateral relations were reviewed, including the strength and durability of the historical friendship between the two countries, and views were exchanged regarding developments in the region and topics and issues of common interest. 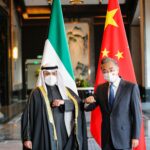 KDIPA organizes a social event on December 26th 2022, in line with KDIPA’s goals to foster a positive work environment […]