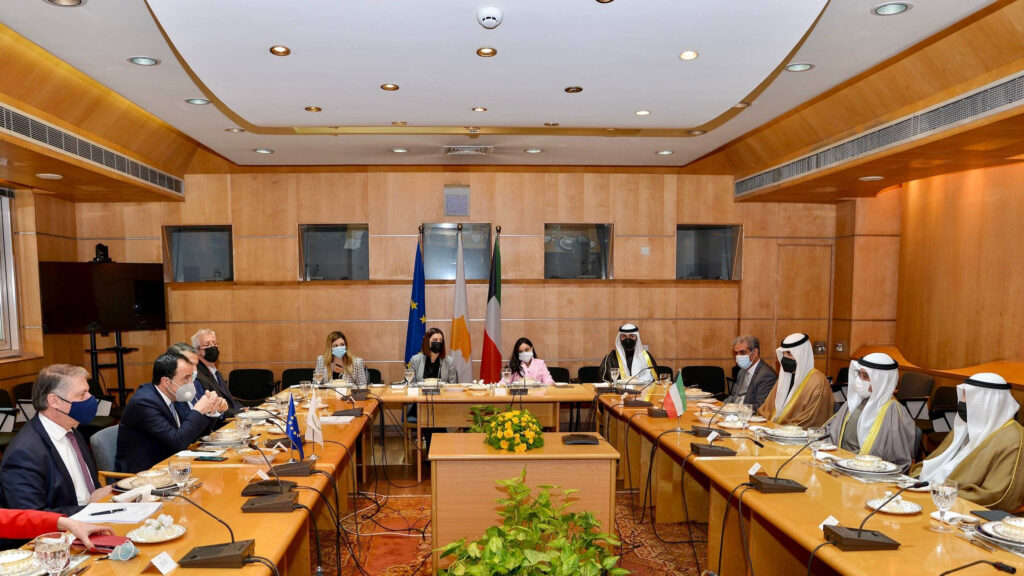 KDIPA was represented by its Director General, H.E. Sheikh Dr. Meshaal Jaber Al-Ahmed Al-Sabah, who was part of the selected delegation for this mission. 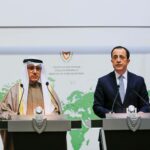 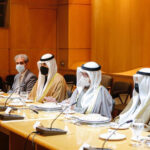