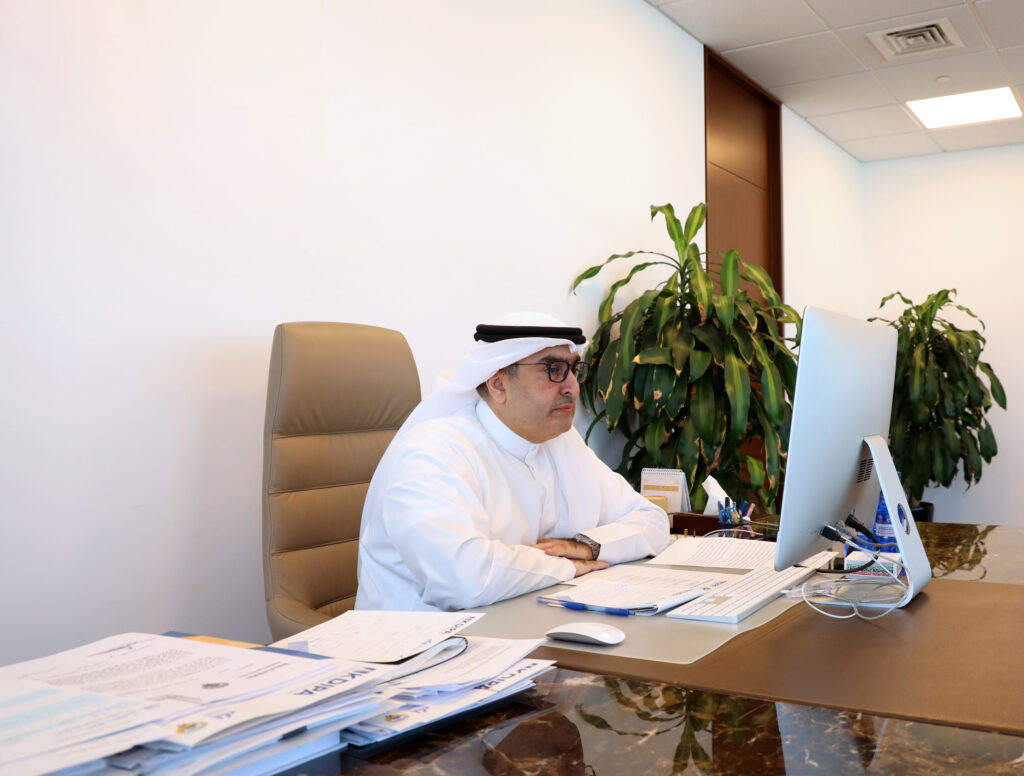 Kuwait Direct Investment Promotion Authority (KDIPA) as the Regional Directorship of WAIPA organized a regional workshop with members of the MENA and North Africa region in cooperation with WAIPA, which was held virtually on July 26th, 2022.

KDIPA was represented by Mr. Mohammed Yousef Mulla Yaqoub, Assistant Director-General for Business Development. Who gave his opening remarks and discussed several items on the agenda. 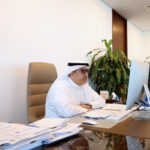 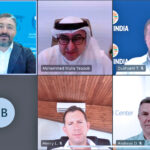