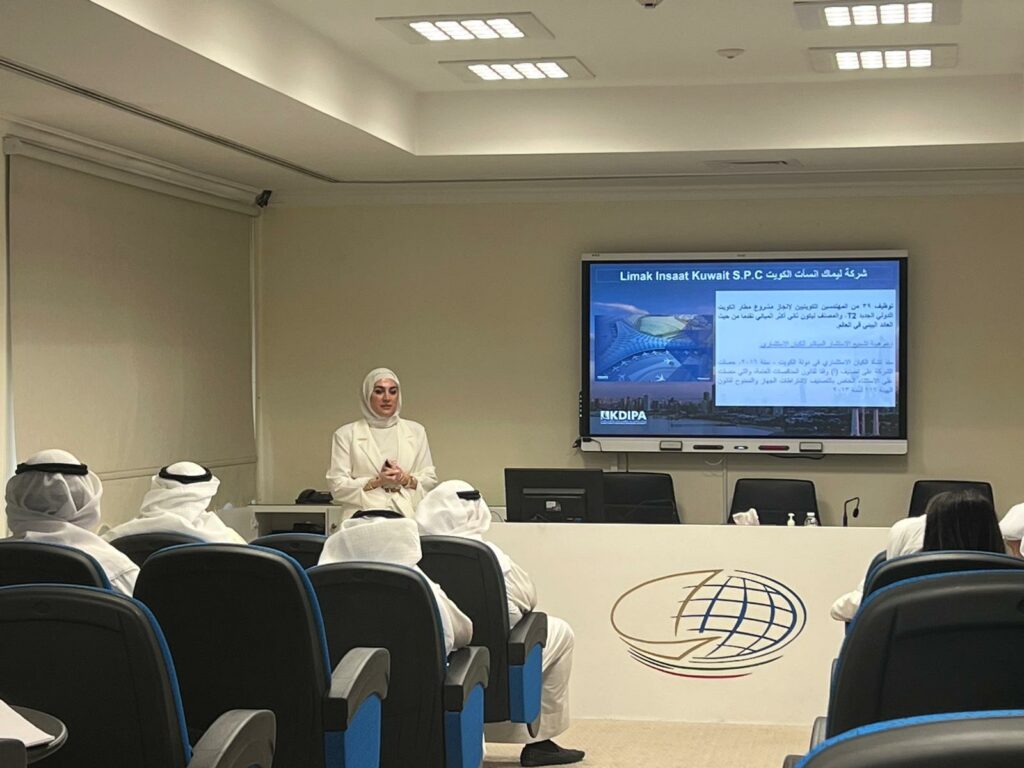 The lecture addressed KDIPA’s role in attracting direct investments and illustrated key points of what makes Kuwait a center that attracts both local and foreign investments under the Law No. 116 of 2013 and its incentives.

The importance of this lecture lies in increasing the diplomatic trainees’ economic and investment awareness level due to their vital role in representing Kuwait in different countries in the future. 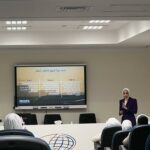 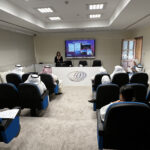