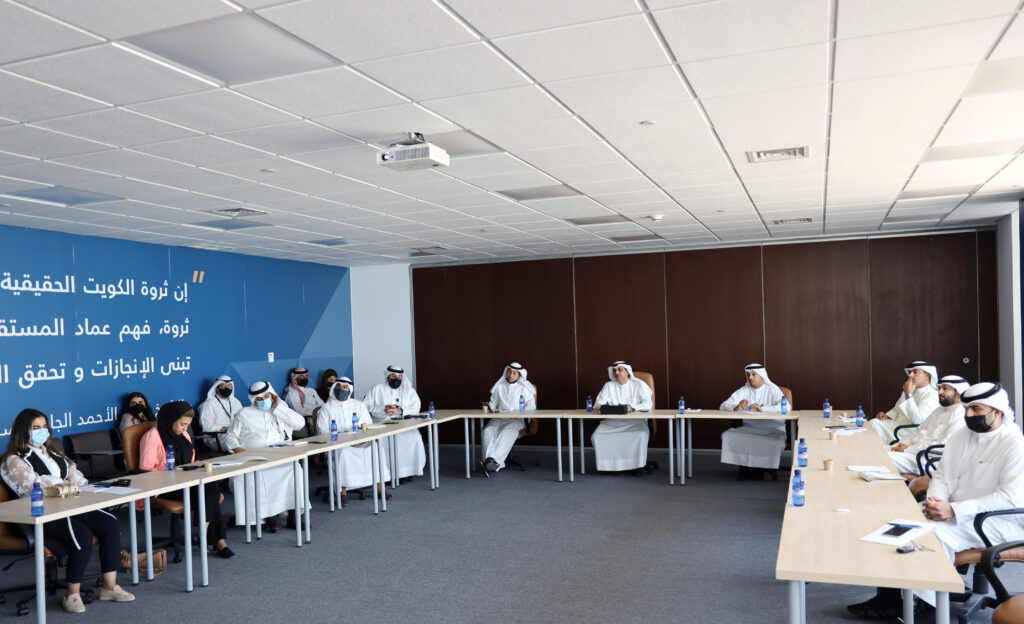 The Presentations emphasized on marketing Kuwait as a destination for foreign investment and explanation of the procedures and laws adopted by the country as well as the investment climate in Kuwait were presented by Sheikh Abdullah Al-Sabah, Deputy Director General for Investment Operations and Mr. Mohammed Yousef Mulla Yaqoub, Assistant Director-General for Business Development.

The workshop aims to enhance joint cooperation between the ministry and the authority to unify efforts and market Kuwait as an attractive source of direct investment. 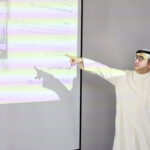 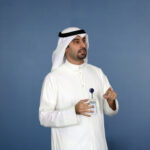