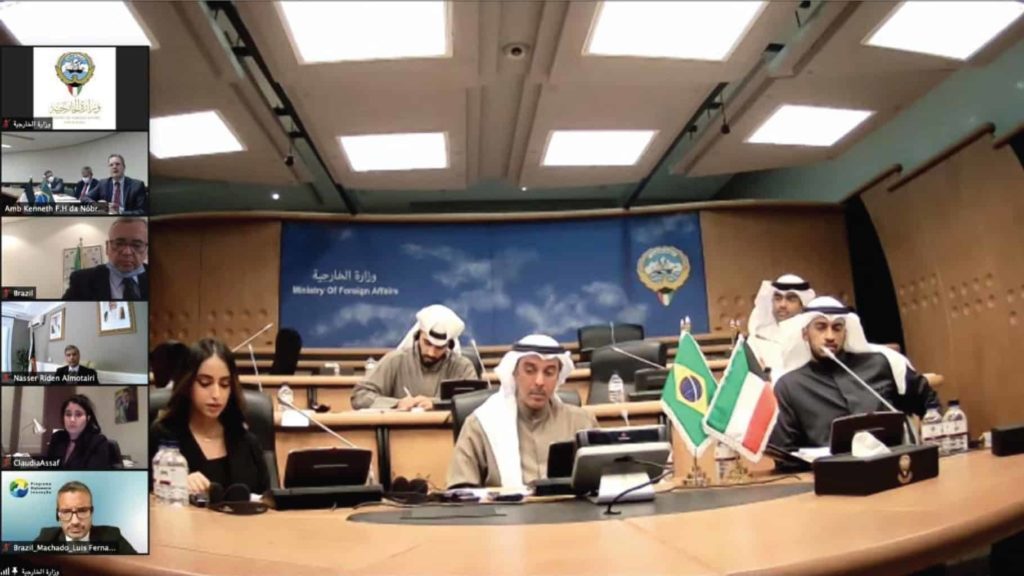 The meeting was headed by the Assistant Foreign Minister for the Americas Affairs H.E Hamad AlMashaan, alongside the Secretary of Bilateral Negotiations in the Middle East and Europe at the Brazilian Ministry of Foreign Affairs, H.E Kenneth Felix.

KDIPA was represented by Ms. Noura Mubarak Budhuhair from the International Agreements Section.