KDIPA participates in the first conference of the Municipal Council 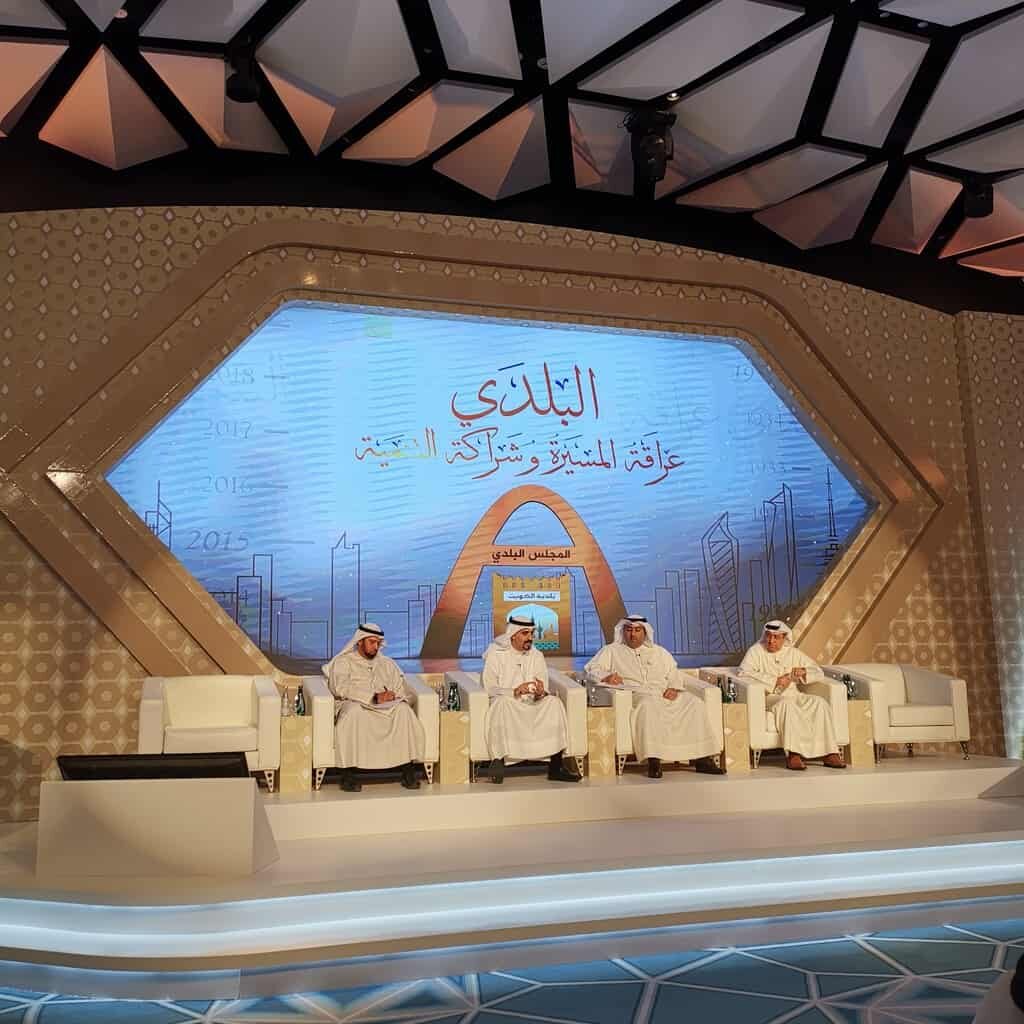 KDIPA was represented by Sheikh Dr. Meshaal Jaber Al Ahmad Al Sabah, Director General, who participated in the first discussion panel under the title “The Municipal Council and its location on the development map”.