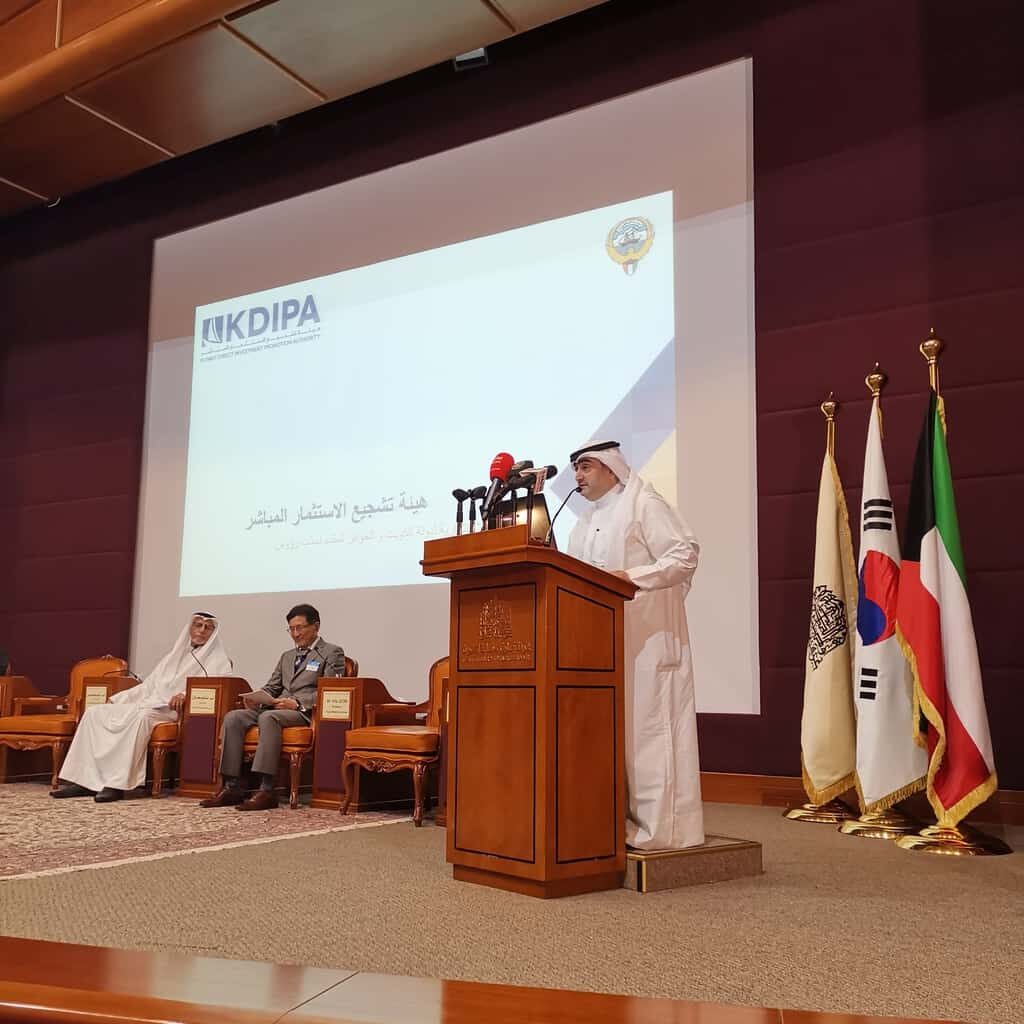 Kuwait Direct Investment Promotion Authority (KDIPA) participated in the Korea-Kuwait Economic Forum held on May 2, 2019 in Kuwait Chamber of Commerce & Industry (KCCI). The forum, aimed at highlighting the strength of bilateral economic and commercial relations and the pivotal role of the private sector in both countries to further their collaboration, as well as promoting a host of lucrative investment opportunities that portrayed Kuwait as a dynamic growth market, in the presence of H.E. Lee Nak-Yeon, Prime Minister of the Republic of Korea.