KDIPA Participates in the Korea-Kuwait Investment Forum in Seoul 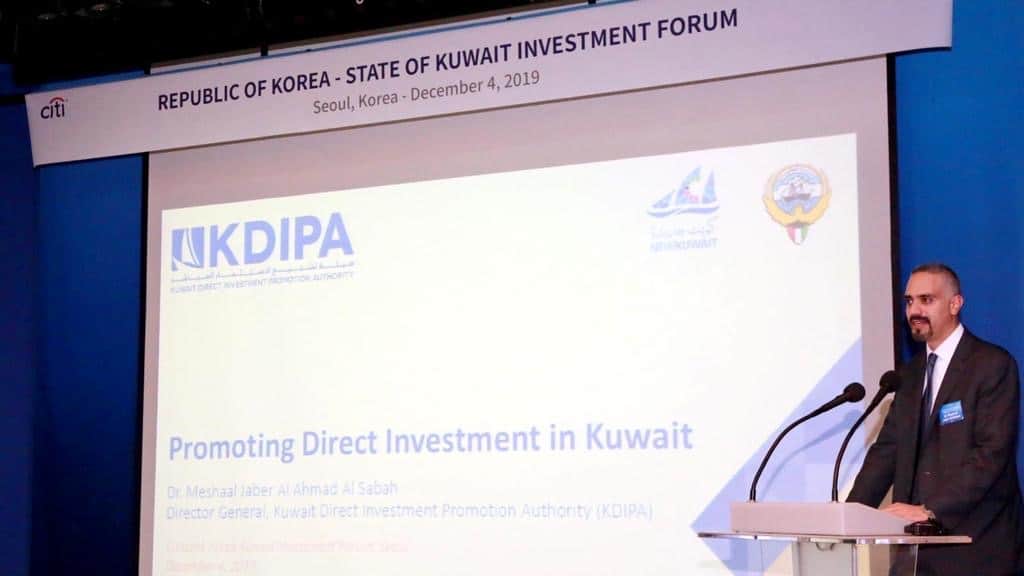 Mr. Jin-Hei Park, Chief Executive Officer of Citibank Korea gave the opening remarks, this was followed by a keynote remark give by H.E. Ambassador Bader Mohammad Al-Awadhi, The State of Kuwait’s Ambassador to the Republic of Korea who highlighted the bilateral relationship between both countries.

KDIPA’s Director General Sheikh Dr. Meshal Jaber Al-Ahmad Al-Sabah was a key speaker in this forum who shed light on the investment climate of the State of Kuwait. 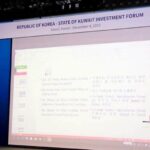 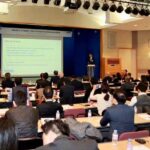 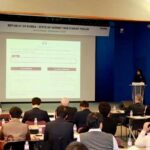 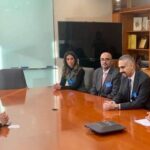 KDIPA organizes a seminar for listed companies and consulting firms