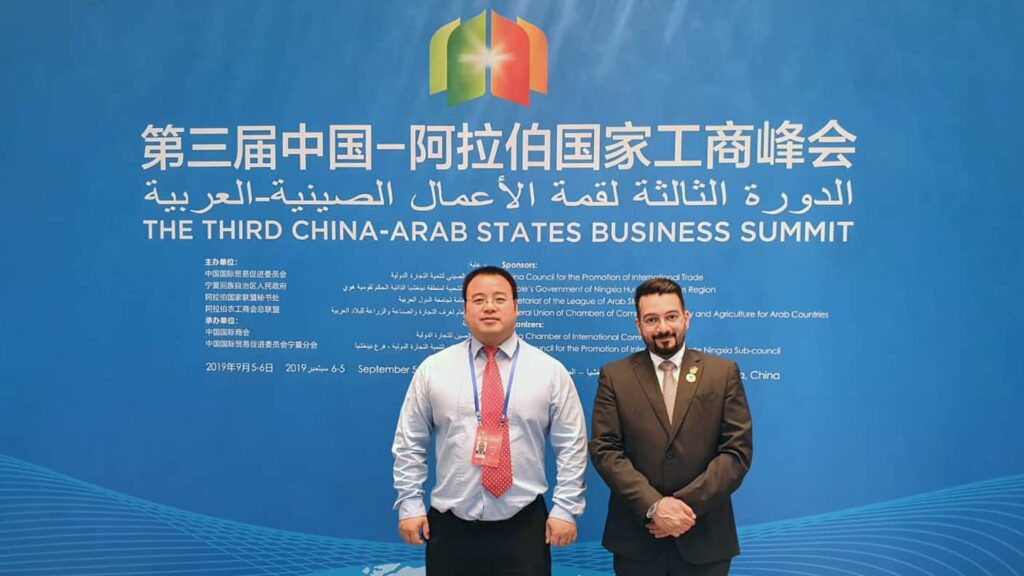 This is in alignment with the MoU signed in 2018 between Kuwait Direct Investment Promotion Authority (KDIPA) and the Chinese Council for the Promotion of International Trade (CCPIT).

KDIPA was represented by Mr. Abdulla AlFailakawy, from the One Stop Shop Department.

The summit was attended by government agencies, chambers of commerce, business associations and institutions from China and Arab countries.