KDIPA receives a Media delegation from the Republic of Mongolia 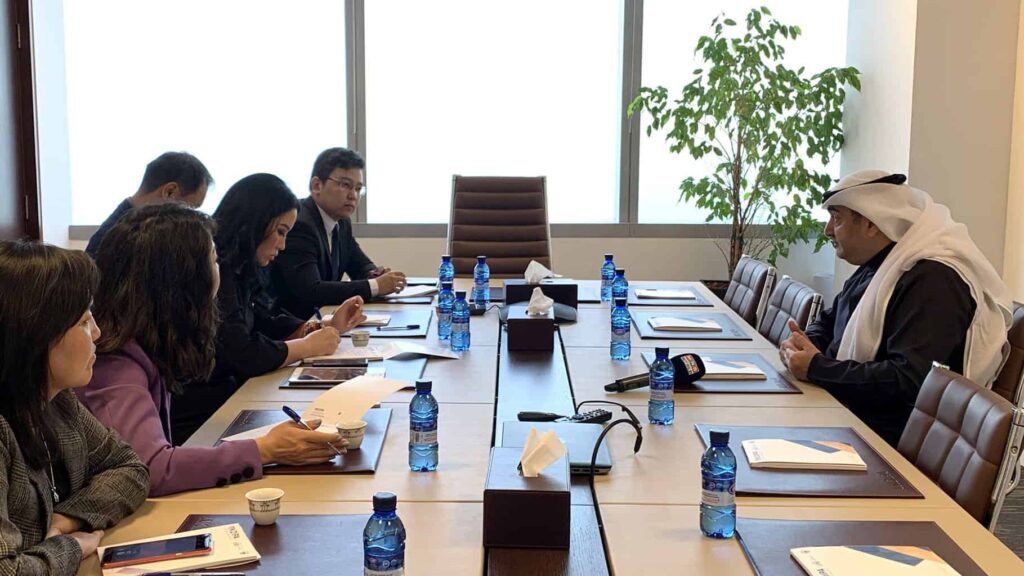 Kuwait Direct Investment Promotion Authority (KDIPA), the representative for the regional directorship of the WAIPA steering committee for the MENA […]