KDIPA receives representatives from the Investment Development Authority of Lebanon 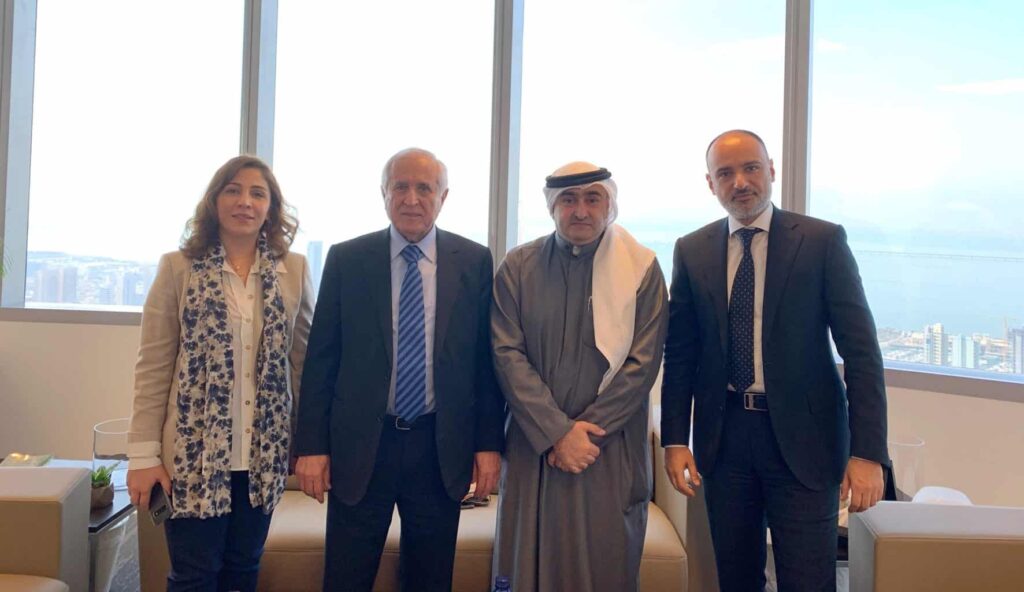 The meeting aimed to strengthen the trade relations between Kuwait and Lebanon.

Kuwait Direct Investment Promotion Authority (KDIPA), the representative for the regional directorship of the WAIPA steering committee for the MENA […]