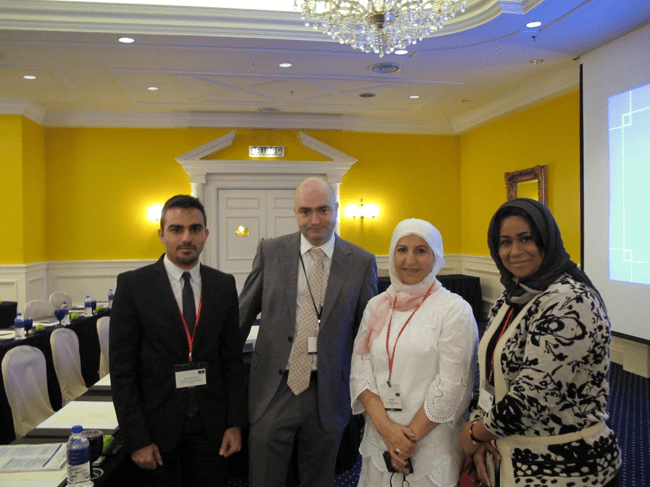 The Malaysian Minister of International Trade & Industry of Malaysia, was a panelist in the session held under the theme ‘Achieving excellence in investor attraction’ followed by a workshop and site visit to Iskandar Free zone, which is Malaysia’s largest economic zone expecting it to create 800,000 jobs and attract around US $100 billion in investment over 25 years.