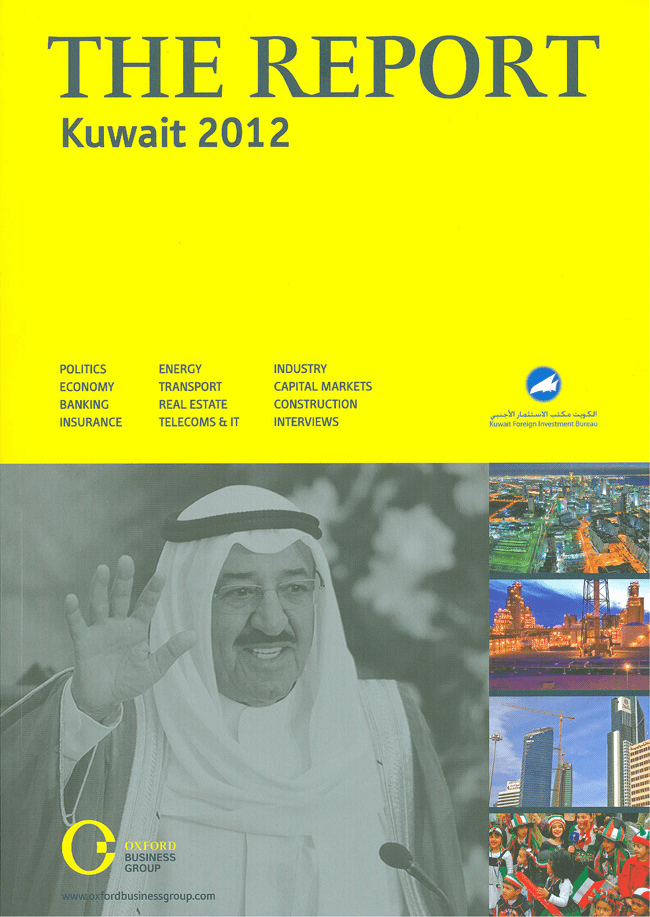 This year’s Report contains a contribution from HRH the Amir of Kuwait, provides a detailed sector-by-sector guide for investors, interviews with leading political, economic and business representatives, as well as selected international personalities. It provides in-depth analysis of the government’s plans to set up private partnerships for projects across various sectors including construction, petrochemicals, real estate, education and health. OBG’s 2012 report also explores Kuwait’s efforts to tap investors by highlighting the country’s attractions which include favorable tax regimes and access to regional markets.

The Report is available online or in print at http://www.oxfordbusinessgroup.com/country/Kuwait