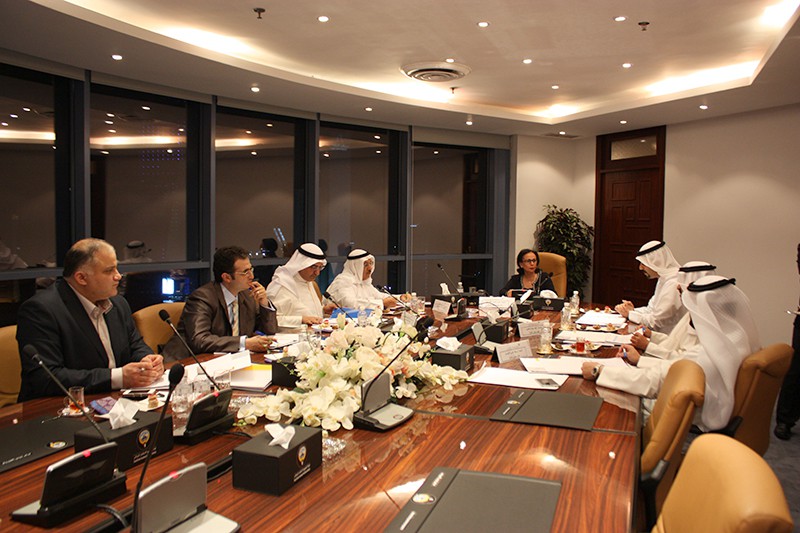 The Board of Directors of Kuwait Direct Investment Promotion Authority (KDIPA) held its second meeting for the year 2014 on Sunday April 20, 2014 headed by the Deputy Chairperson Mrs. Wafa Ahmed Al Qatami. The Board approved the proposed Draft Executive Regulations for Law No. 116 for 2013 regarding the Promotion of Direct Investment in the State of Kuwait to be submitted to H.E. Deputy Prime Minister, Minister of Commerce & Industry- Chairman of the Board of Directors of KDIPA to complete the needed procedures, and the Board also decided on the winner of KDIPA’s logo competition.