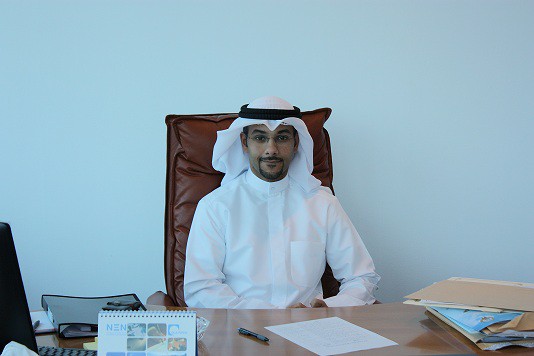 31 August, 2014: Kuwait Direct Investment Promotion Authority (KDIPA) has been working to complete all the needed legal, administrative, and financial requirements of the establishment phase. In this regard, the Decree No. 206 for 2014 was issued on August 26, 2014 appointing Mr. Mohamed Saleh Al Ajairi in the post of Assistant Director General of KDIPA for Financial & Administrative Affairs, holding the rank of assistant undersecretary. This lies within the hierarchy of the approved organizational structure of KDIPA by the Civil Service Commission decision No. 36 for 2014, issued March 27, 2014, and the Deputy Prime Minister and Minister of Commerce  & Industry Decision No. 140 for 2014 issued on April 7, 2014. We take this opportunity to extend heartiest wishes to Mr. Al Ajairi for success in achieving the challenging tasks of this post in view of KDIPA intended goals.