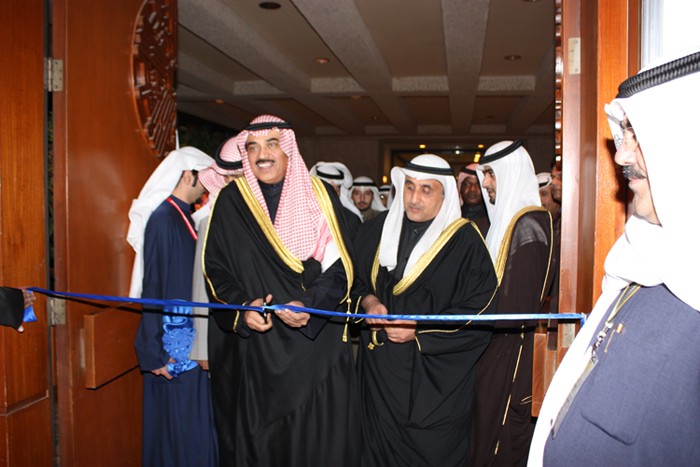 Kuwait Foreign Investment Bureau (KFIB) participated in a booth in the Second Economic Exhibition for Embassies and Diplomatic Missions in the State of Kuwait held at the Kuwait Fund for Arab Economic Development (KFAED) premises, over a two days period as of Sunday December 4th, 2011. The exhibition was organized by the Ministry of Foreign Affairs, and attended by representatives of Kuwait Chamber of Commerce & Industry, as well as around 50 embassies. The embassies provided a host of investment and trade opportunities and distributed brochures that described their regulatory framework and investment climate. The event has proved to be a successful channel to enhance Kuwait economic diplomacy that is an integral part of Government of Kuwait foreign relations for decades. KFIB booth in the Exhibition connected with many visitors and embassies officers and provided copies of the current FDI Law No.(8) / 2001.