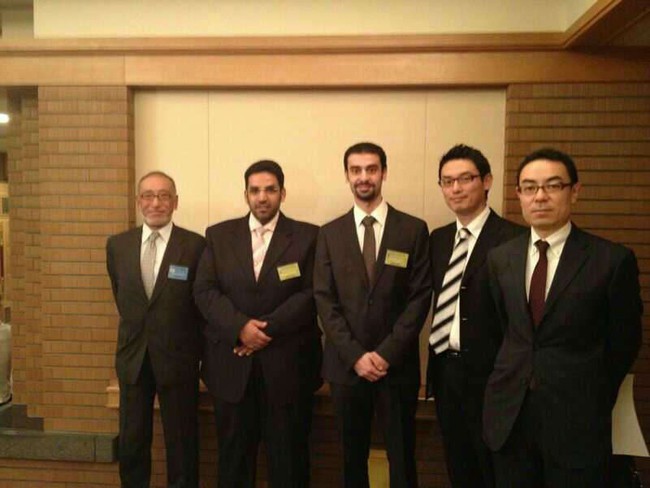 Kuwait Foreign Investment Bureau (KFIB) has participated within the national official and private sector delegation in the 16th Kuwaiti-Japanese Businessmen’s Committee meeting that took place in Tokyo during the period December 14-15, 2011, commemorating 50th anniversary of the bilateral relations between the two countries. The 2-day meeting was attended by around 200 government officials and businessmen from both sides. The agenda included speeches, meetings, and a seminar dedicated to Investment Opportunities in Kuwait.

In this seminar, KFIB provided a presentation, along with other speakers from Kuwaiti side. KFIB presentation focused on its role in servicing investors and facilitating licensing procedures, highlighting the guarantees, incentives, and open economic activities under the current FDI legislation (Law No. 8 of 2001), and existing investment projects under the US$ 100 billion current Development Plan; it shed light on the new developments that took place in KFIB or still under various stages of progress, ending with a brief overview of Kuwaiti -Japanese relations as main trading, investment, and technical partners since 1961. There were several one to one meetings and discussions with interested Japanese businessmen from various sectors.