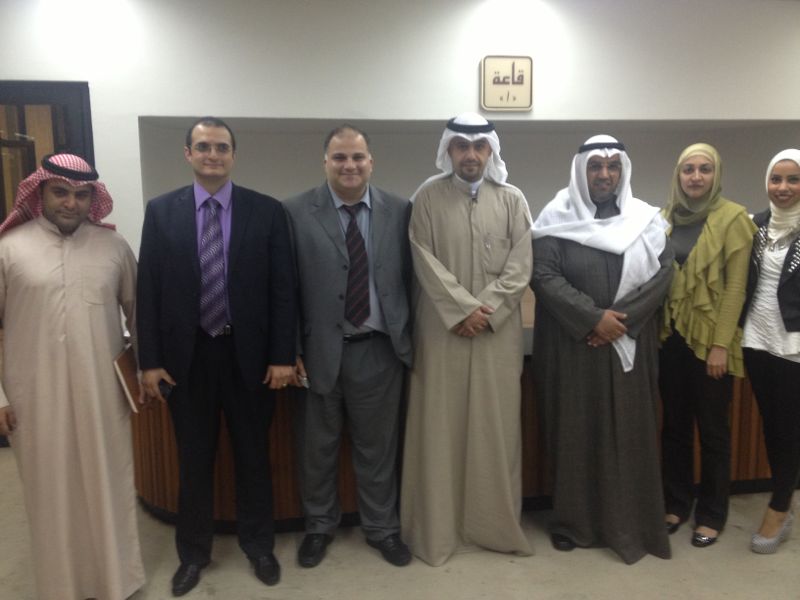 17- December- 2012, Under the supervision of H.E. Minister of Commerce & Industry, and Chairman of Foreign Capital Investment Committee (FCIC),  Kuwait Foreign Investment Bureau (KFIB) participated in an orientation workshop on the new Companies Decree Law No. (25/2012); this decree law was approved on November 26, 2012, to replace the previous Commercial Companies Law No. (15/1960).  The workshop took place from 9-13 of December, 2012. It provided general presentation on  the articles of the new decree law (337 articles), and tackled in more depth some of the most notable additions, of which:  introducing a chapter on General Provisions; allowing for establishing Non-Profit Organizations (NGOs); introducing the Single Person’s Company, and a One-Stop-Shop for establishing Companies;  explaining  Holding Company’s structure and responsibilities;  clarifying how  companies can transfer one legal form to another as well as instances of merging, dividing, dissolving and liquidating; and approving  the establishment of Public Joint Stock Companies by issuance of a Ministerial Resolution rather than a decree. This new decree law is perceived as a valuable addition to the host of economic laws that were recently approved as it will enhance the legal and regulatory framework, and foster a more favorable doing business environment, while shortening procedures and  the time for establishing companies.