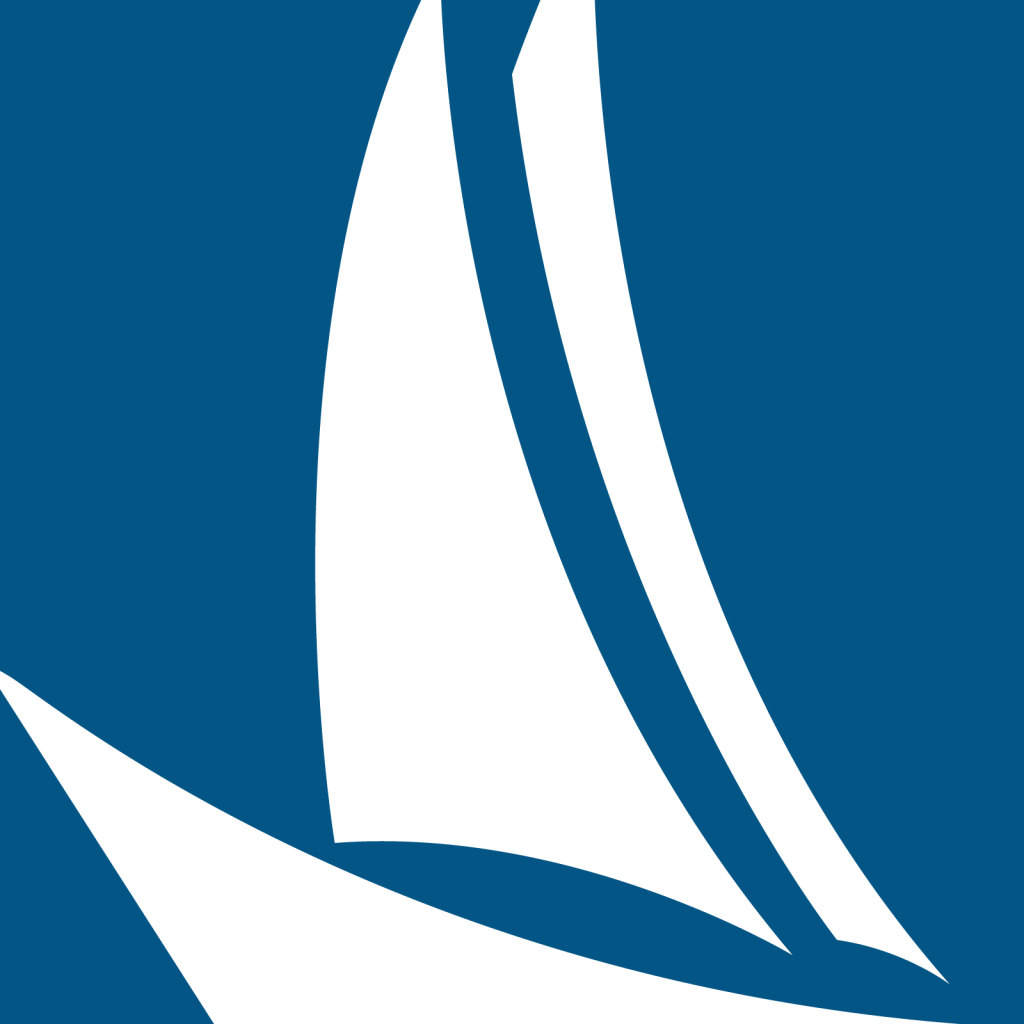 Kuwait Direct Investment Promotion Authority (KDIPA) organized an orientation session for the focal teams designated by each of the government entities that are currently members of the Permanent Committee for Streamlining Business Environment in Kuwait (Permanent Committee), on January 17, 2016 at its office in Al Hamra Tower. KDIPA heads the Permanent Committee as per the decision made by the Council of Ministers on December 2013. Mrs. Reem Mohamed Al-Banwa, Manager of Planning and Competitiveness Department, and the Rapporteur of the Permanent Committee, opened the meeting by explaining to the attendees the role they are expected to play based on their relevant government entity in improving Kuwait business environment. She also informed them on all the steps taken in 2015 in accordance with the roadmap approved by the Permanent Committee, and the way forward plan. Furthermore, Mrs. Mona Salim Bseiso, Economic Consultant, and member of the Permanent Committee, provided an overall presentation introducing the recently published Ease of Doing Business Report (2016DB2016), which the World Bank publishes annually since 2004, highlighting its relevance in depicting and encouraging regulatory reforms. She also analyzed Kuwait’s position in the Ease of Doing Business Index 2016, and referred to areas of recorded reform and other areas that needs to improve. The session concluded asking the focal teams to cooperate with KDIPA, on behalf of their respective government entities, in three areas. The first relates to identifying reform priorities; the second is to ensure reporting all procedures and decisions that entailed regulatory reform during the period from June 2015 until end of May 2016; and the last one is to consider becoming contributors in the indicators that reflect their area of focus for the DB 2017 report. This orientation session comes ahead of the Second Public-Private Open Dialogue for Streamlining Business Environment in Kuwait on January 19, 2016 at Regency Hotel. The attendance of the Second Open Dialogue will include the members of the Permanent Committee, the focal teams, and the contributors of the questionnaires of DB2016 report, comprised form law and auditing firms, and consulting companies among others. The focal teams represented members of the Permanent Committee from the Ministries of Commerce & Industry, Justice, Finance, Electricity & Water, Central Bank of Kuwait, Kuwait Municipality, and the General Directorate of Customs.