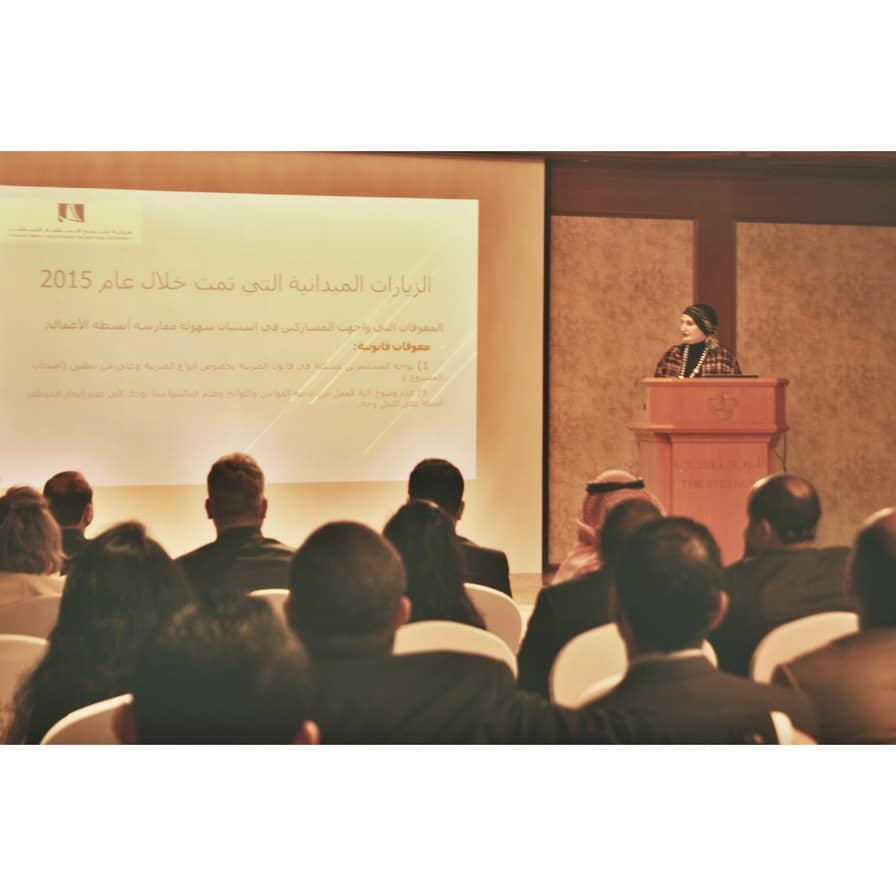 Kuwait Direct Investment Promotion Authority (KDIPA) organized the second public-private open dialogue on streamlining business environment in Kuwait on January 19 at The Regency Hotel. Sheikh Dr. Meshaal Jaber Al-Ahmad Al-Sabah, Director General of KDIPA and Head of the Permanent Committee for Streamlining Business Environment in Kuwait (Permanent Committee) welcomed the participants. The open dialogue was attended by the contributors who filled the questionnaires for the World Bank Ease of Doing Business Report 2016 (DB2016), issued annually by the World Bank Group (WBG). Representatives of the seven governmental entities that are members of the Permanent Committee, along with the Director and staff of the World Bank office in Kuwait also attended this meeting. Mrs. Reem Mohamed Al-Banwa, Manager of Planning and Competitiveness Department, and the Rapporteur of the Permanent Committee, shared with the participants the Streamlining of Business Environment Team achievements in 2015 in accordance with the roadmap approved by the Permanent Committee to improve the business environment in Kuwait.  Furthermore, Mrs. Mona Salim Bseiso, Economic Consultant, and member of the Permanent Committee, provided an overall presentation showing the global developments in regulatory measures and changes in methodology, as depicted by the Ease of Doing Business Report 2016. She also analyzed Kuwait’s position in the Ease of Doing Business Index 2016, and referred to areas of recorded reform and other areas in order to address based on best practices ways to improve Kuwait’s ranking. The meeting presented a panel composed of two members of the Permanent Committee both Mr.  Khalid Jasim Al Shamali, Undersecretary of the Ministry of Commerce and Industry, and Mr.  Walid Mahmoud Al-Awadhi, Executive Director Supervision Division at the Central Bank of Kuwait. They presented their outlook on streamlining business in Kuwait and the need to adopt an accurate position by the contributors covering various topics of the index, to reflect the real developments on the ground. The floor was open for questions by the audience, to which they duly responded. The meeting concluded with Dr. Meshaal thanking all the participants and stating the next steps to identify reform priorities from the perspective of the private sector, holding direct meetings, asserting the need to continue working closely together to achieve the target of making the business procedures and regulations in Kuwait more friendly and transparent, consistent, while using digital channels more efficiently.