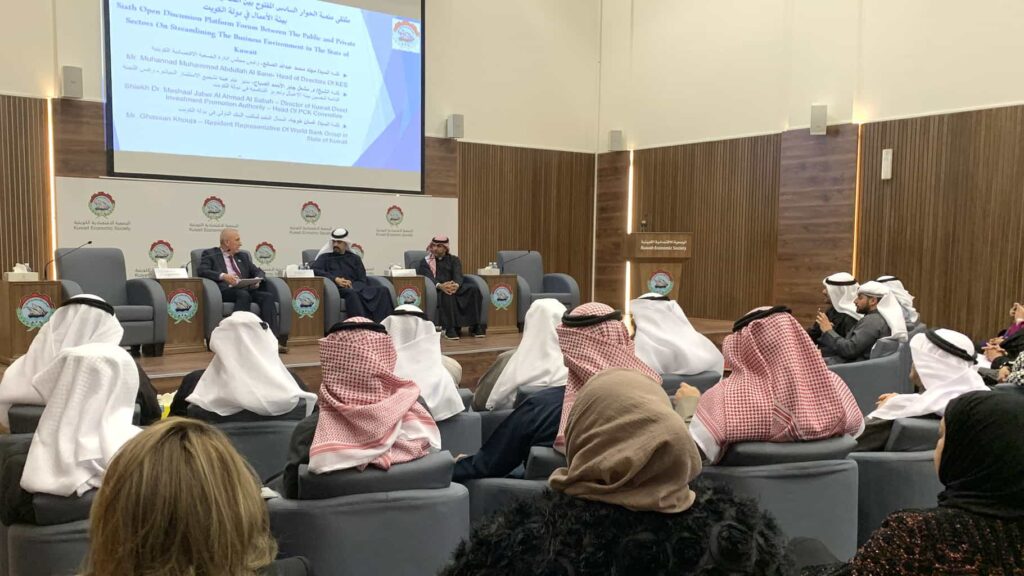 The sixth open dialogue platform between the public and private sectors on improving the business environment in the State of Kuwait was hosted at the Kuwait Economic Society on January 20, 2020.

The forum was opened by the Chairman of the Board of the Kuwaiti Economic Society Muhannad Muhammad Al-Sanea, noting the importance of efforts to improve the business environment that contributed to the State of Kuwait being among the list of ten countries that improve in the business environment in the report of the Ease of Doing Business 2020 index issued by the World Bank Group.

Sheikh Dr. Meshaal Jaber Al-Ahmad Al-Sabah, Director General of the Kuwait Direct Investment Promotion Authority and Chairman of the Permanent Committee for Streamlining Business Environment and Enhancing Competitiveness, explained that the improvement of the State of Kuwait in the Ease of Doing Business Index 2020, came as a result of the continuous coordination by members of the Permanent Committee to implement the National agenda to improve the business environment in the State of Kuwait. The resident representative of the World Bank office in the State of Kuwait, Mr. Ghassan Abu Khojah, drew attention to the serious and significant steps taken by the State of Kuwait to achieve this improvement, which came thanks to a comprehensive reform program during the past year that is in line with the Kuwait Vision 2015 “New Kuwait”.

The meeting witnessed two sessions during which representatives of government agencies from the Kuwait Municipality, the General Administration of Customs, the Ministry of Justice, the Ministry of Electricity and Water, the Central Bank, the Ministry of Trade and Industry, as well as the credit information network company Ci-Net, reviewed a set of visual presentations showing the most important developments, procedural and practical achievements. The forum concluded with a set of questions by the attendees who represented the private sector and civil society. 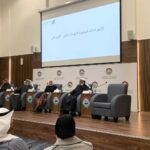 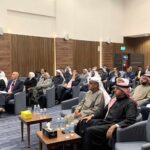