KDIPA receives Trade Delegation from the Republic of Turkey 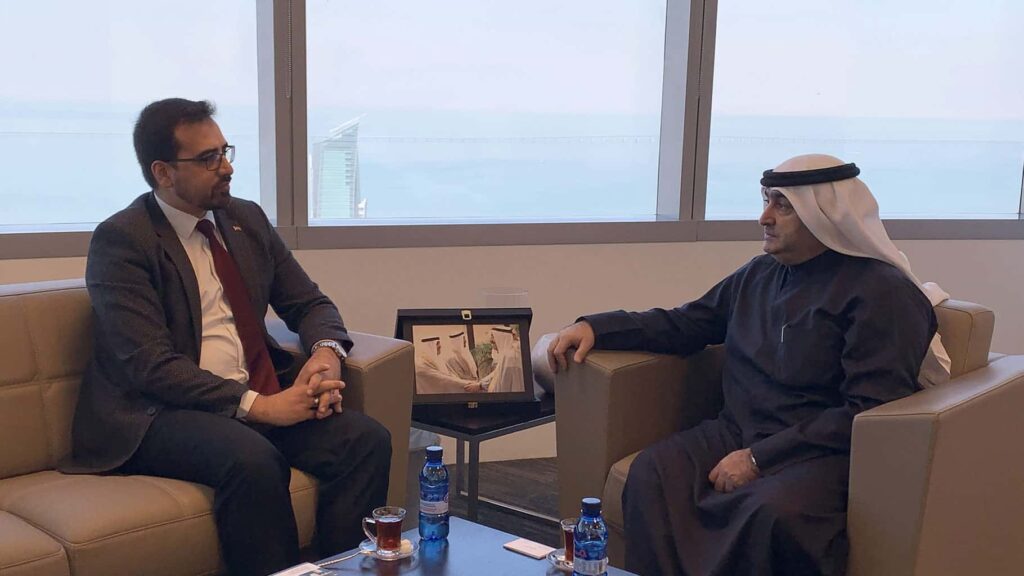 Kuwait Direct Investment Promotion Authority (KDIPA) received Mr. Attila Başbuğ, the Commercial Counselor of the Embassy of the Republic of Turkey to the state of Kuwait, on February 3rd 2020 at KDIPA headquarters.

The meeting aimed to strengthen the trade relations between Kuwait and Turkey.

KDIPA receives a delegation from the European Union