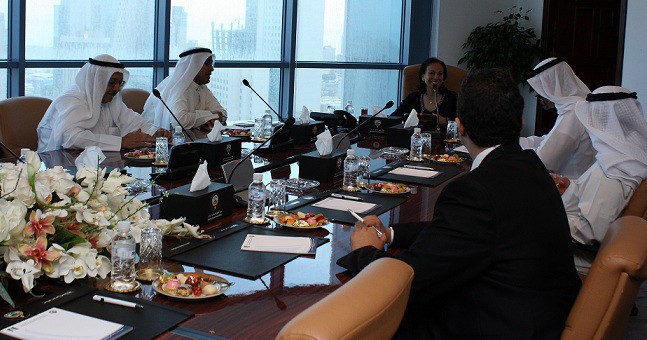 27 April, 2015: The Board of Directors of Kuwait Direct Investment Promotion Authority (KDIPA) held their second meeting for 2015 on Tuesday May 26, 2015. The Board discussed the item on the agenda regarding the status of Kuwait Countertrade “Offset” Program (KOP), and the steps that KDIPA has undertaken in managing it to date. It is worth mentioning that KOP was transferred to KDIPA in accordance with Council of Ministers decision issued on May 26, 2014, and was suspended as per another Council decision as of July 7, 2014 on new government contracts, till a study is concluded on its feasibility.