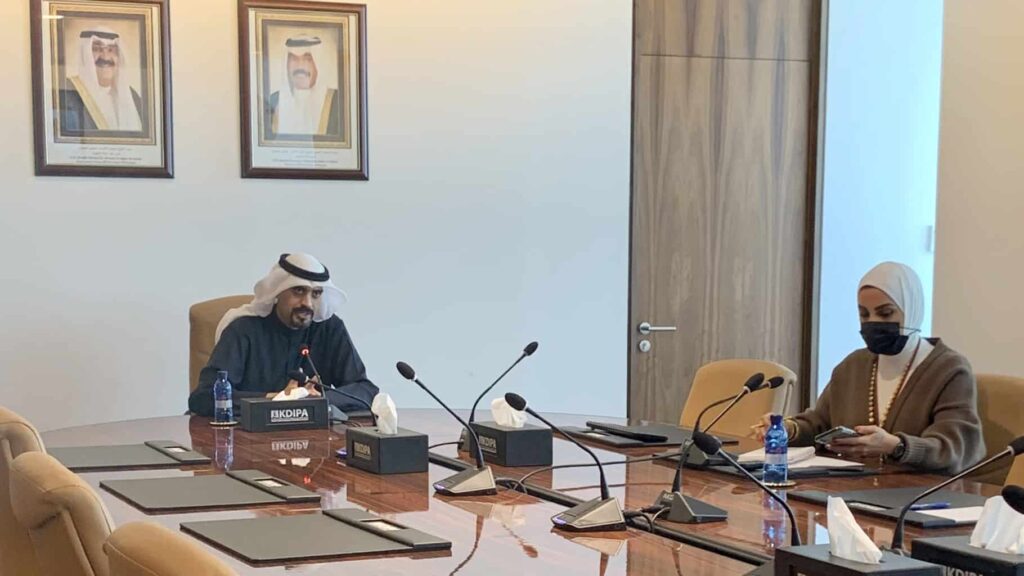 The Permanent Committee for Streamlining Business Environment & Enhancing Competitiveness in the State of Kuwait (PCK) held a virtual meeting on February 9, 2021.

The meeting was headed by the Chairman of PCK, KDIPA’s Director General Sheikh Dr. Meshaal Jaber Al- Ahmad Al-Sabah, and attended by PCK members from competent government authorities namely Kuwait Municipality, the Central Bank of Kuwait, General Administration of Customs, Capital Market Authority, Ministry of Electricity and Water, Ministry of Finance, Ministry of Justice, Ministry of Commerce and Industry, General Secretariat of the Supreme Council for Planning and Development, Public Authority for Civil Information, Public Authority for Manpower, Central Agency for Public Tenders; as well as the Kuwait Chamber of Commerce and Industry and Kuwait National Competitiveness Committee.

The Chairman of the PCK welcomed the participants and commended their efforts along with the PCK relevant components working teams which contributed to attain steady improvement in the business environment and reflected in an improved Kuwait position in the Ease of Doing Business Indicator, reiterating the need to intensify efforts to improve and advance the business environment and enhance Kuwait competitiveness

The meeting reviewed the achieved measures, discussed the emerging matters, and identified the planned actions to be implemented during the coming period. 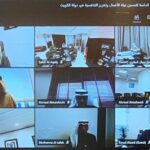